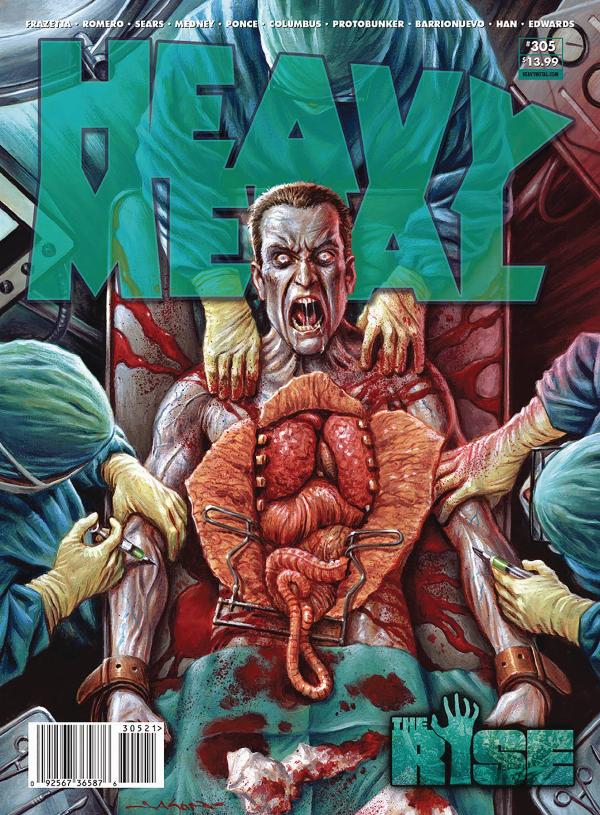 "At the end of the American Civil War, a ragtag squad of Confederate soldiers calls upon the ultimate evil to save the South. Now, the remains of their unit must team with Union soldiers to survive the horrors of the Swamp God" - Swamp God by Ron Marz & Armitano

"In the future a combat unit comprised of Vampires, Minotaurs and mythical species that man has spent years oppressing, find out that they're part of a diabolical plot and that they have two paths, overcome their differences and work together or die." - Queensbury by Patrick Smith!

" Just wanted to drop you a line to say how impressed I am with your service. 'Mercy' arrived safely today (I only ordered her on Monday!) and the packaging was superb. I have already recommended you to my daughter. Thanks again! "