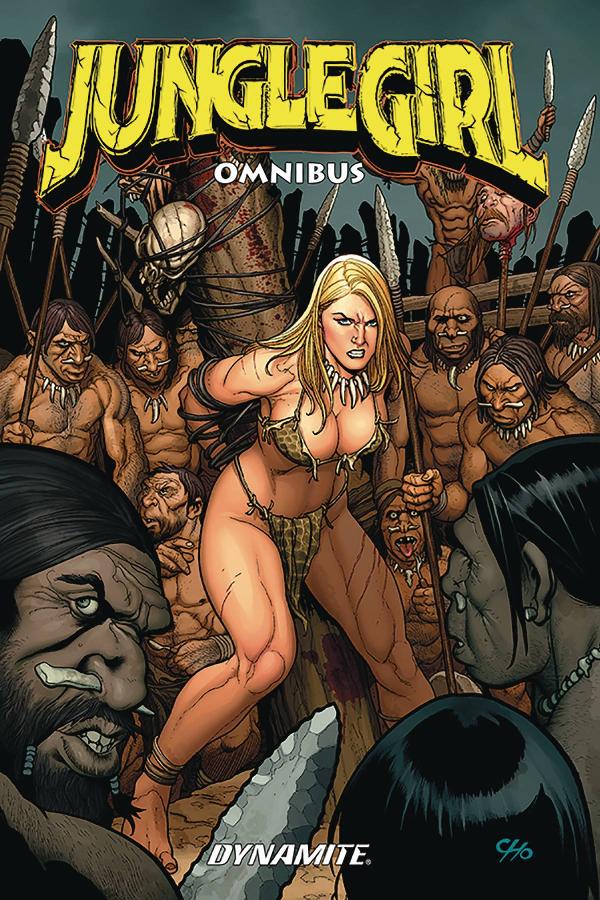 Delivered to You in 1-3 days

This Complete Omnibus features all three "Seasons" of the Jungle Girl series, collected for the first time in one book!

Jana the Jungle Girl lives in a strange land - a land filled with dinosaurs, prehistoric men, and much, much more! When a group of intruders finds themselves in need, Jana races to save them, kicking off a chain of events that, with each new chapter, reveals more clues about the nature of Jana, and of the island itself!