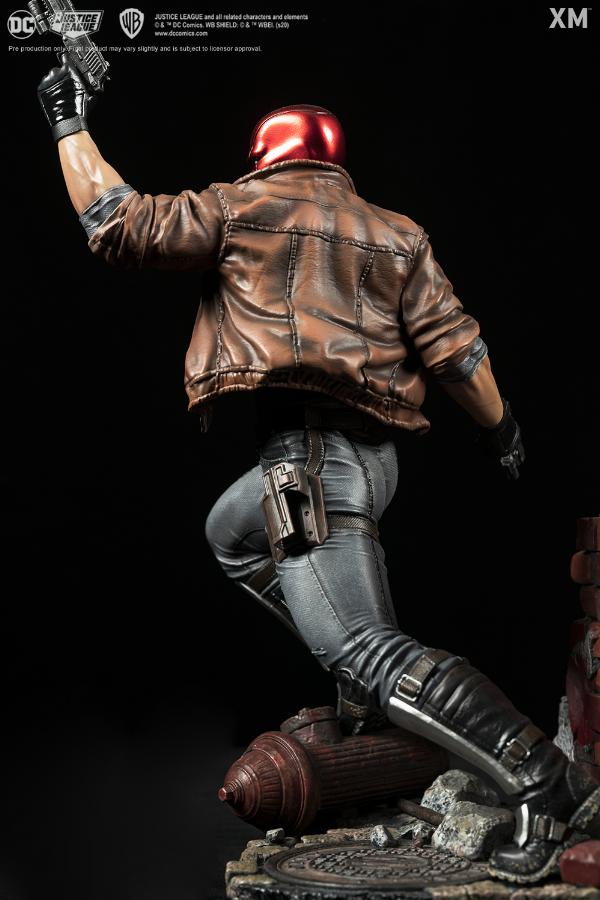 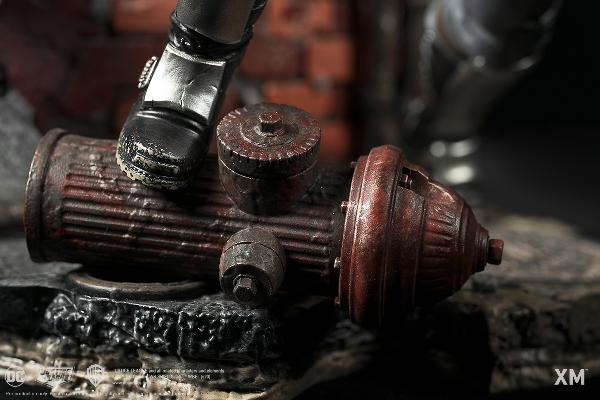 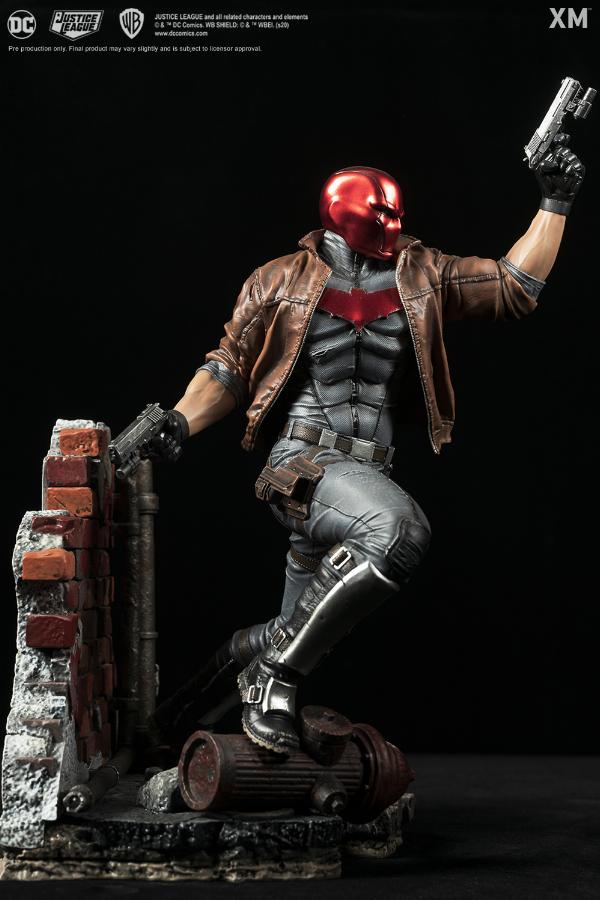 Death can be a strange thing for DC Super Heroes, especially when it doesn’t quite stick. Just ask Jason Todd. As Batman’s second Robin, Jason died at the hands of the Joker when he was just a child. But he returned to life with the help of a Lazarus Pit and the literal warping of time and reality.