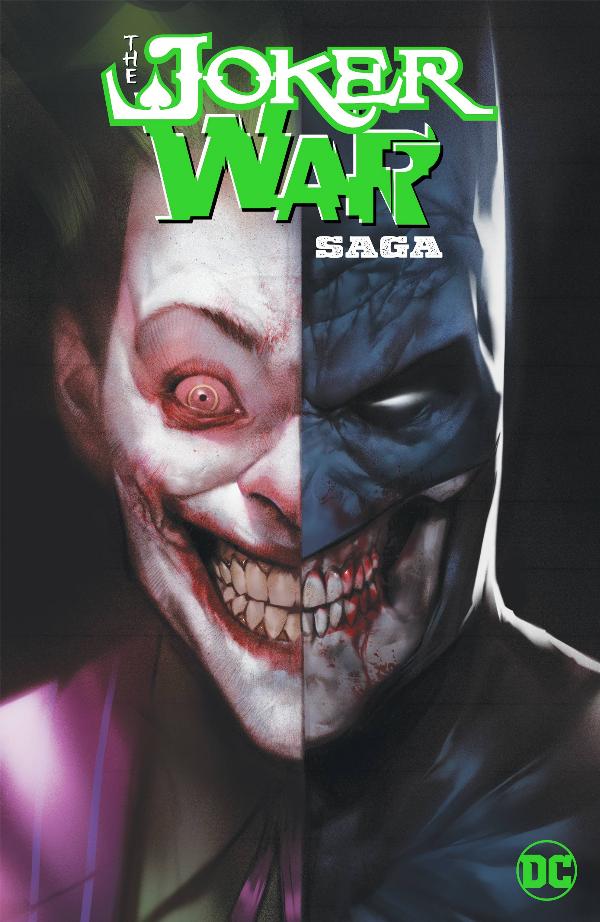 The summer 2020 blockbuster “The Joker War” is collected in this new hardcover that includes the tie-in chapters starring Batgirl, Red Hood, Nightwing, Catwoman, and, of course, Harley Quinn! As the Clown Prince of Crime battles the Dark Knight Detective head-to-head one last time. The Joker has never wanted to win before—he’s never wanted his battle with Batman to end. But now his motivation has shifted. This collection features the Joker’s confrontation with Batgirl; his manipulation of the amnesiac Nightwing; and a turf war between Gotham City’s many evildoers! Plus, the debut of Clownhunter, a cameo by Ghost-Maker, and an epic battle between Harley Quinn and Punchline! Collects Batman #95-100, Batgirl #47, Detective Comics #1025, Red Hood: Outlaw #48, Nightwing #74, The Joker War Zone #1, plus stories from Harley Quinn #75 and Catwoman #25.

"Hi, just to say thanks for the speedy delivery of my recent order, mightily impressed. :-)) Nice to know that not everyone hibernates over the festives season. Happy New Year."

"No question just 5 stars for great service and very fast delivery to my friend in Greece..got thee faster than Uk item delivered to my UK address many thanks"